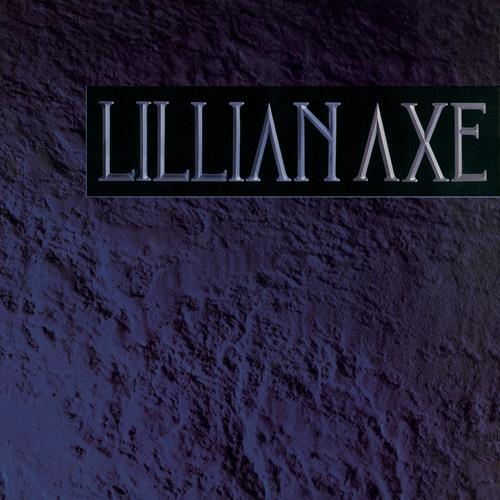 “THE LATE 80S were a golden time for hard rock. Bands were getting signed by the bucket load. Radio and MTV was full of the sound of a musical revolution whilst concert halls were packed to the rafters with fans who just couldn’t get enough of wild guitars, wailing vocals and shout-it-out-loud songs. On paper, Lillian Axe had everything going for them – hooks, looks and enough energy to power a nation. Why they didn’t become a household name remains a mystery. Formed in New Orleans, and establishing themselves as local heroes, the band went through a variety of line ups, before settling on the Lillian Axe moniker and being spotted and courted by RATT’s manager Marshall Berle, who brokered a recording deal with MCA. Part of the arrangement was that RATT guitarist Robbin Crosby would produce the album, a situation that worked out well for everyone involved.
Recorded in Los Angeles and released in early 1988, the record sat proud alongside other releases of the time, boasting material that went hand in glove with the prevailing zeitgeist. Tracks such as ‘Dream Of A Lifetime’, ‘Vision In The Night’ and ‘The More That You Get’, demonstrate just how accomplished their song writing was. Sadly, however, due to a regime change at their label, the record was cast aside with the new powers, strangely, insisting that they record a follow-up record rather than work the existing release. Sadly this release never got its deserved day in the sun.”