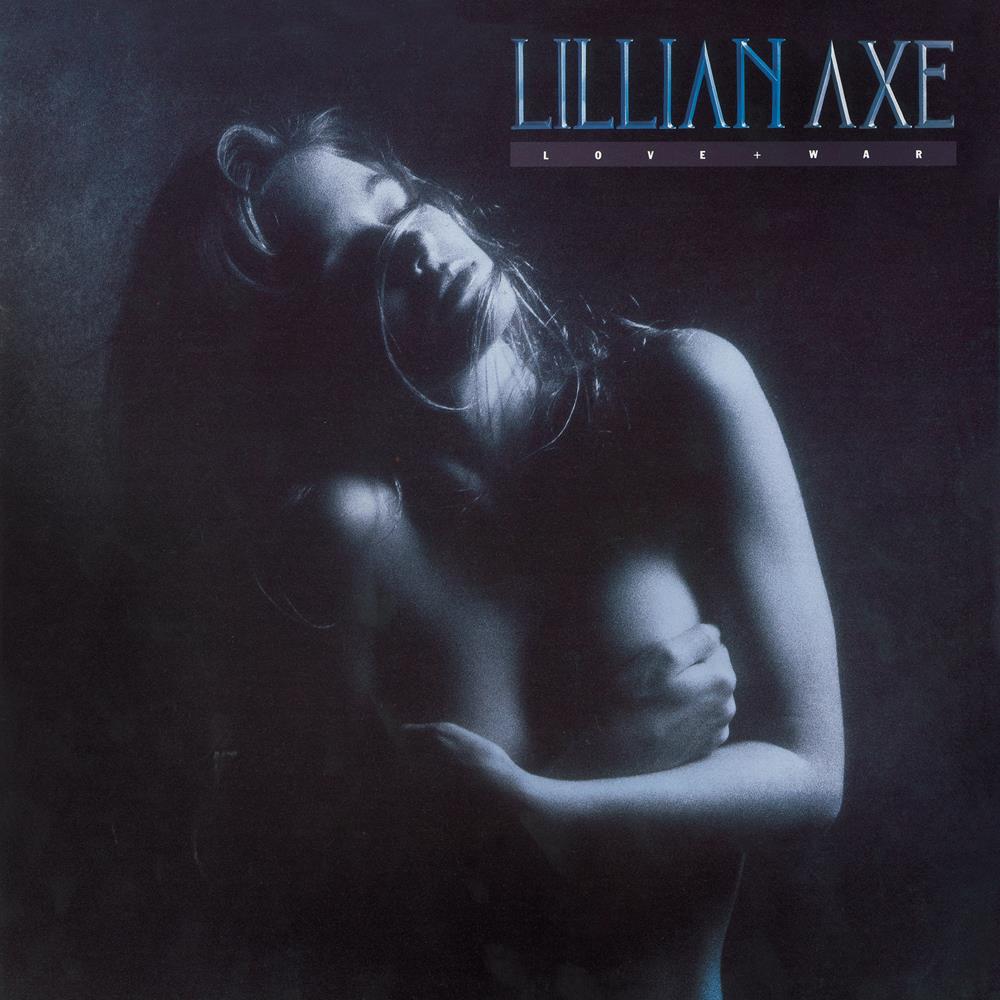 “FOR LILLIAN AXE, the commercial under achievement of their debut album was a bitter pill to swallow. Yet it wasn’t anywhere near as disappointing as the lacklustre performance of their second album ‘Love + War’, a record that has gone on to be regarded by many as one of the most accomplished and best loved records from the late 80s. Somehow they managed to achieve creative heaven with this release, a record that demonstrated an ability to write and perform courageous songs, elevating their reputation above the expectations normally associated with the sort of generic hard rock they had been lumped in with.
‘Love + War’ showcases a decidedly edgy band, one keen to explore and experiment with arrangements and performances that are light years ahead of the competition. In addition, the production, courtesy of British engineer Tony Platt (Def Leppard, AC/DC, Krokus) presented the band and their songs in a wide screen style, accentuating every twist and turn with pin-point accuracy. High points are many, but ‘The World Stopped Turning’, ‘Show A Little Love’ and ‘She Likes It On Top’ indicate the first rate quality. Listen out too for a choice cover of Girl’s ‘My Number’. Issued in mid 1999, the record registered barely a blip on the radar. Both management and label inexplicitly backing off when they were needed most. And that’s a crying shame as this album is truly one of the most sensational records of the era, a buried treasure waiting to be rediscovered.”