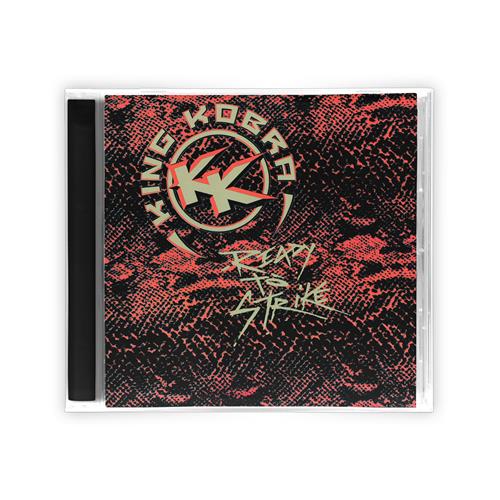 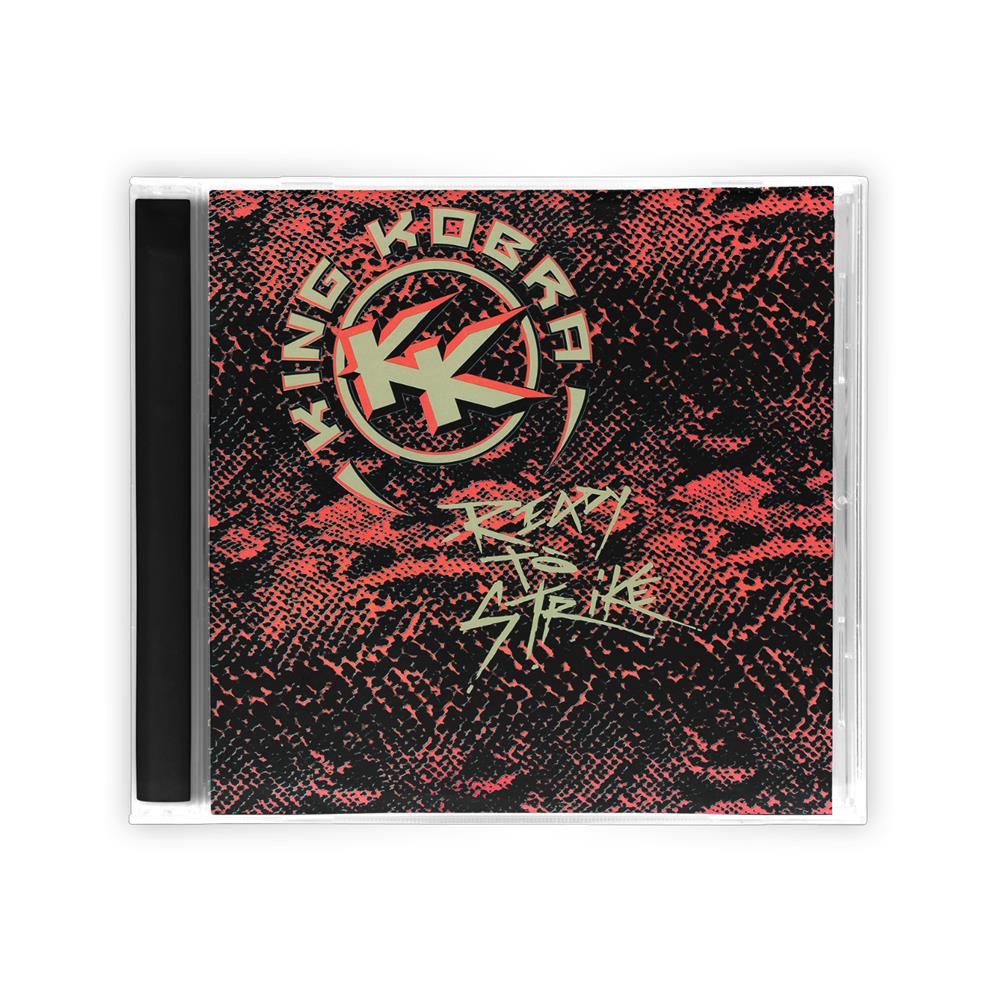 
ALTHOUGH THE AMERICAN market place was bursting with many great, hip thrusting rock bands during the 1980’s, some of them multi-platinum sellers such as Mötley Crüe, Quiet Riot and RATT, there was always, we thought, room for talented new contenders. For King Kobra this was an invitation from heaven, launching onto a landscape that was primed for production of killer hard rock, shifting enormous quantities of it, and ruling the airwaves.

Produced by Spencer Proffer (Quiet Riot, WASP, Cheap Trick) and signed to Capitol Records, the band’s debut album, ‘Ready To Strike’, was originally issued in 1985, and won them the attention of fans and critics alike by delivering one of the year’s best records. Tracks such as ‘Hunger’, ‘Tough Guys’, ‘Piece Of The Rock’ and the title track itself, made for an arresting and compelling moment in a genre that is often underappreciated and misunderstood. Certainly this record is one of the best examples of mid 80’s hard rock ever created.